Power Mac users need tools that save valuable minutes from their daily routine. Here follows a carefully selected list of the best Mac apps for productivity that we recommend for people who want to work faster and more efficiently on their MacBooks.

Raycast is a spotlight-replacement app on steroids. It features deep app integrations and even has its own App Store associated with it. Anything you can do with Spotlight, you can do with Raycast, such as searches, finding files, mathematical calculations, and so on.

But what sets Raycast apart from Spotlight is that you can interact with an app right from within Raycast. When searching, you can use the keyboard shortcut Command + K to bring up an additional menu that gives you more options for each item found, such as adding that item to your favorites, bringing the item up in its folder, or to directly configure the app itself.

The app can also be extended through extensions that add even more functionality to turn your Mac into a productivity powerhouse.

Some apps just work better on the web, such as Google Docs and Google Drive, or they don’t have a dedicated Mac version, or there’s no point in clogging up your system with a dedicated app for something that works just as well on the web.

As the world moves more and more toward web-based productivity, launching these apps easily becomes a challenge.

Web Catalog solves this problem by providing a “Web App Store” that lets you easily install web app shortcuts. Once these are installed, you can find them easily via Spotlight or Raycast. You can also then add the apps to the dock or the launchpad.

Once the files are in the Dropzone, you can combine them into a group and subsequently drag the group to any other app that supports file transfers such as messenger apps. You can also add actions to the Dropzone grid that let you quickly perform actions such as downloading a YouTube video, zipping and unzipping files, printing, and more.

We hate to admit it, but there are a small (very, very small) number of items that the Windows Dark Side developers did better than Apple. One of those items is the Alt + Tab functionality on a Windows machine that lets you select a single window of an application to bring just that window to the front as opposed to the entire application. (The other thing Windows peeps did better was Explorer versus Apple’s Finder, which is why we developed a far superior Path Finder app that replaces Apple’s mediocre Finder.)

Using AltTab, you can switch the focus to any window on your MacBook, hide or quit any running app, drag-and-drop items to the window thumbnail, minimize any window, close any window, and do a bunch of other extremely useful things, making this definitely one of the best Mac apps for productivity around.

The Moom app is on our list of the Best Mac Apps for Productivity because it lets you snap windows into predefined positions on your display easily. It also lets you snap them across displays.

The macOS does provide some tiling functionality, but it is too basic for most advanced users.

Power users install and uninstall plenty of apps during their hunt for the Shangri-La of applications. When uninstalling an app on a Mac by dragging it to the trash can, the system often leaves behind files that can eventually slow your Mac down. This is definitely a productivity no-no.

AppCleaner is a tiny (and free) helper app that uninstalls apps for you and discovers all the dirty little secret files those apps leave behind, then nukes them.

If you work with web images (which is highly likely if you own a Mac) then image compression is a big deal.

Slow websites = bad performance on Google, and overly large images are a prime culprit in slowing websites down.

But compressing images is itself a slow procedure and can add several hours to an otherwise simple web project.

ImageOptim is a quick drag-and-drop image compressor for the Mac and it ranks high on our list of best Mac apps for productivity in the web design field.

CleanShot X is a superlative screenshot app and is undoubtedly one of the best Mac apps for productivity for screen captures.

After taking the screenshot, you click a floating window that appears and can start editing the screenshot. The editor lets you draw shapes, add text, crop, add arrows, blur sections, add numbers, and so on.

When you’re done editing the screen capture, you can easily AirDrop it, upload it to the cloud and get a link to it, or copy the image to your clipboard.

The app also lets you do screen recordings.

If you’re a typical Mac power user, your menu bar is likely starting to get a little cluttered and disorganized. Enter: Bartender 4, the Mac menu bar organizer galore.

Using bartender, you can specify exactly which icons get shown in the menu bar, and also when they are shown. You can access the hidden icons by simply hovering over the menu bar but they won’t be there to distract you from more regularly used items.

No “Best Mac Apps for Productivity'' list would be complete without a mention of Path Finder by Cocoatech (that’s us). Path Finder is the smart alternative for people who feel frustrated by the lack of features in Apple’s stock Finder app.

To learn all about how Path Finder can make you more productive, check out our detailed article on it here.

And you can download a free trial of Path Finder here to discover for yourself how much this app increases productivity. 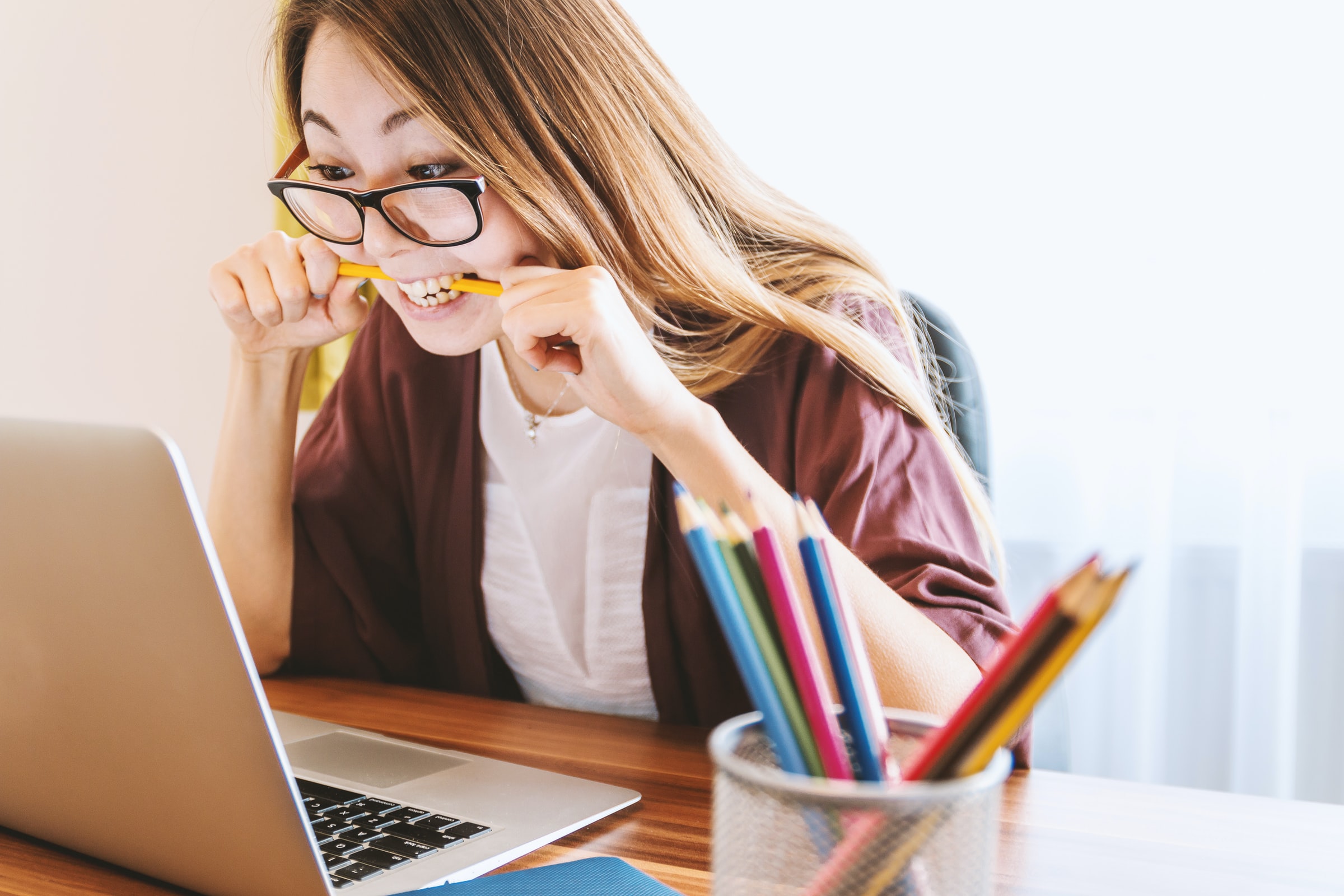 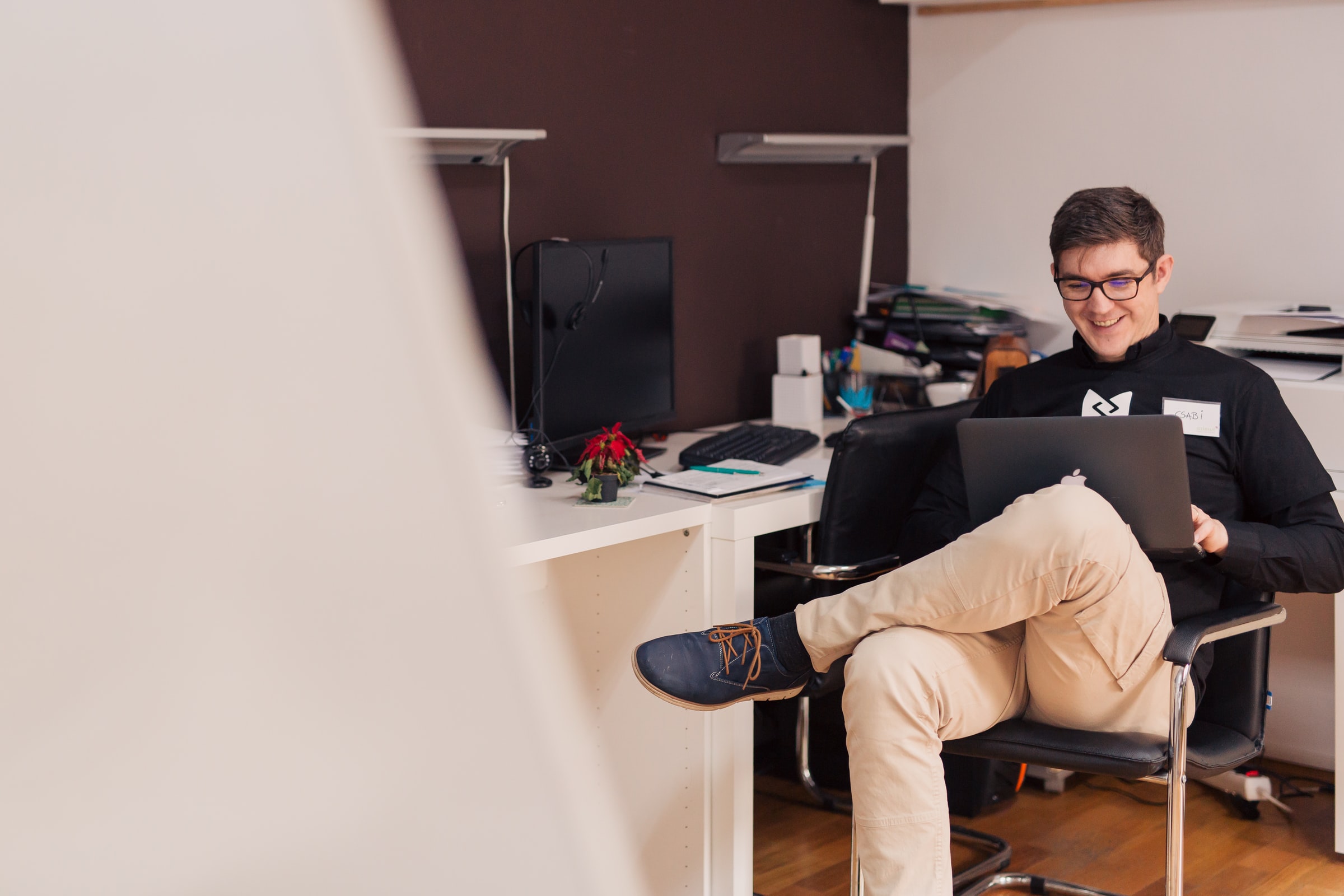 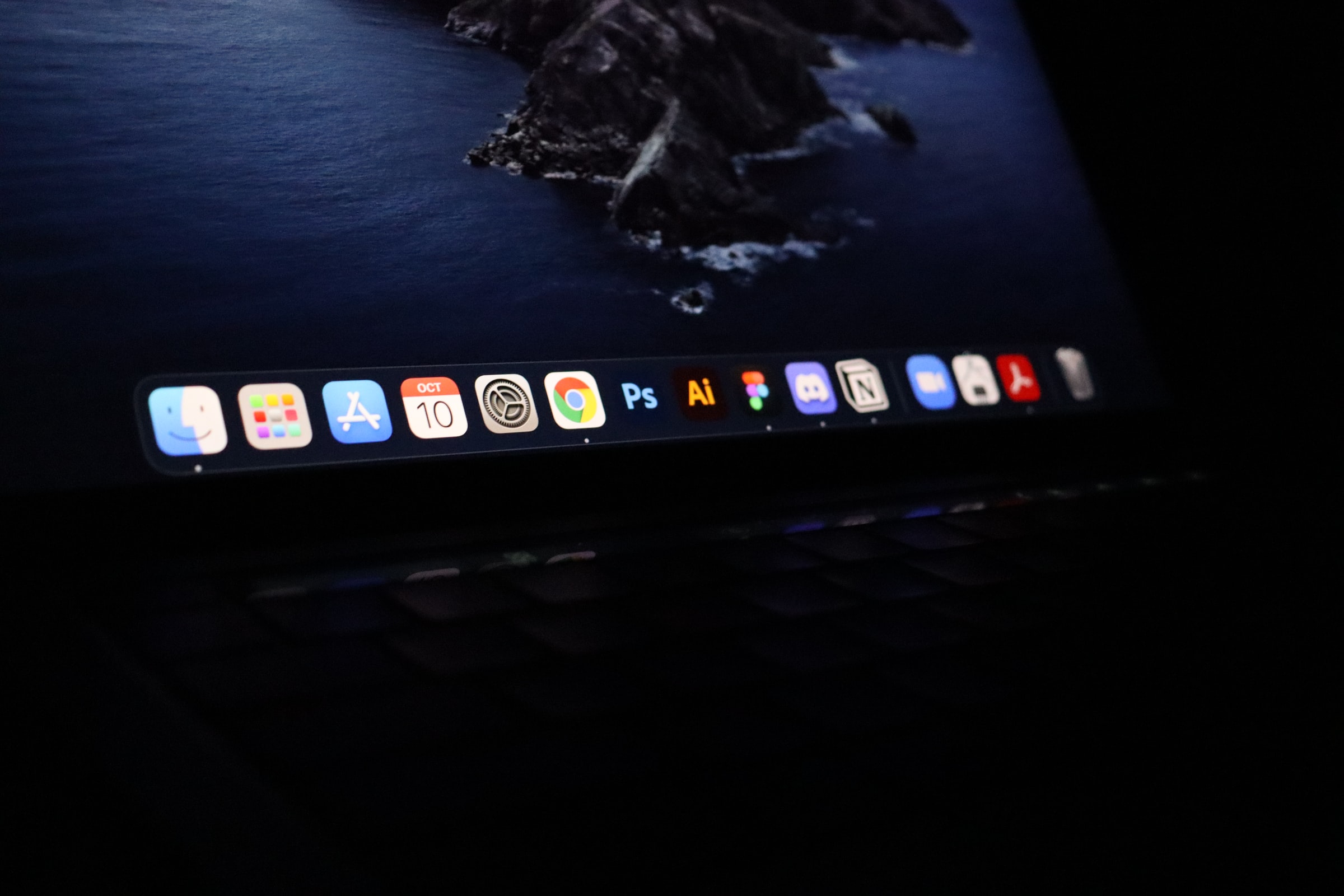