Introducing a new Path Finder for 2022

We hope everyone is doing well.  It’s been over a year since our last big release, Path Finder 10.

All throughout the pandemic we’ve been super busy preparing the next release of Path Finder.  Just like last year, I can truthfully claim “This is the best Path Finder ever”.

As expected, the new release contains a ton of improvements. Many of these improvements are obvious, like better user interface, or performance tweaks, but a ton of work has been done making sure Path Finder runs great on the latest macOS and the latest Apple Silicon systems.

We work very hard to keep Path Finder from becoming a fossilized, worn out, dying husk of a once great app. It takes more work than you realize!  If Apple makes big changes, we have to keep up!

The new release of Path Finder is running great on the latest Apple machines. All the cobwebs, mold and old crusty code has been swept away and rebuilt fresh and new.

For this release we would like to highlight one very noteworthy feature. Path Finder now has a very cool feature where you can simply right click a file and “Send to Cloud”.  It’s so convenient and simple.  We initially planned on doing a big fancy UI with an integrated sidebar module, but after trying a few experiments we had an epiphany, keep it simple!  Give it a try. It works with the major cloud services, DropBox, Google, Amazon etc.

You may be wondering, is this Path Finder 11?  No, from now on it’s just called “Path Finder”. We’ve decided from now on we will no longer use version numbers in the apps name.  There is still exists an internal build number which you can use to determine if you have the latest build, but Path Finder will now be an constantly evolving, frequently updated app.

We plan on at least one new build per month.  You will no longer have to wait until the major release to get out latest and greatest improvements.  We will improve the app, post a new build and repeat continually from here on out.

This is an incredible benefit to our customers and our team!

An enormous amount of work had to be done by our team every year to prepare a new big release. We have to design and build the new features, test the features, update the website, make new marketing plans, compile features lists, figuring out who gets a discounted upgrade, who gets a free upgrade etc.

We also have to deal with the support tidal wave that always swamps us after every big release. On top of that we have to keep track of license keys and lost licenses and support emails asking about their license, and a bunch of other hassles that waste a ton of our energy.

Big releases are always a nightmare. So we are saying goodbye to big releases and switching to a very simple subscription model. A subscription model is the key that unlocks all the benefits I mentioned above.  And don’t worry, we made is super simple to cancel any time.  If you cancel you get a refund pro-rated to how long you used it. The biggest issue with subscriptions has been solved.  You don’t have to contact us if you want out. We want this to be worry free and simple.

We’ve also lowered the price so the price is reasonable for first time customers as well as long time power users who’ve been with us since 2001! (We love our power users!!)

Lastly, we’ve changed our website domain to https://cocoatech.io.  Visit that website from now on for the latest Path Finder news.  Our website at cocoatech.com will still be operational for a while.  That site powers our old license key system for versions 10 and below.  We’ll keep it alive as long as needed to make sure older Path Finder versions can still run without issues.

If you purchased Path Finder 10 less than a year ago, the new Path Finder will run using your License key until you reach the one year mark.

Thank you to everyone who has purchased Path Finder. Without you, we wouldn’t exist. We’re working hard every day to continually improve the company and evolve Path Finder so it remains a “Must Have” mac app.

Thank you,
The Cocoatech Team. 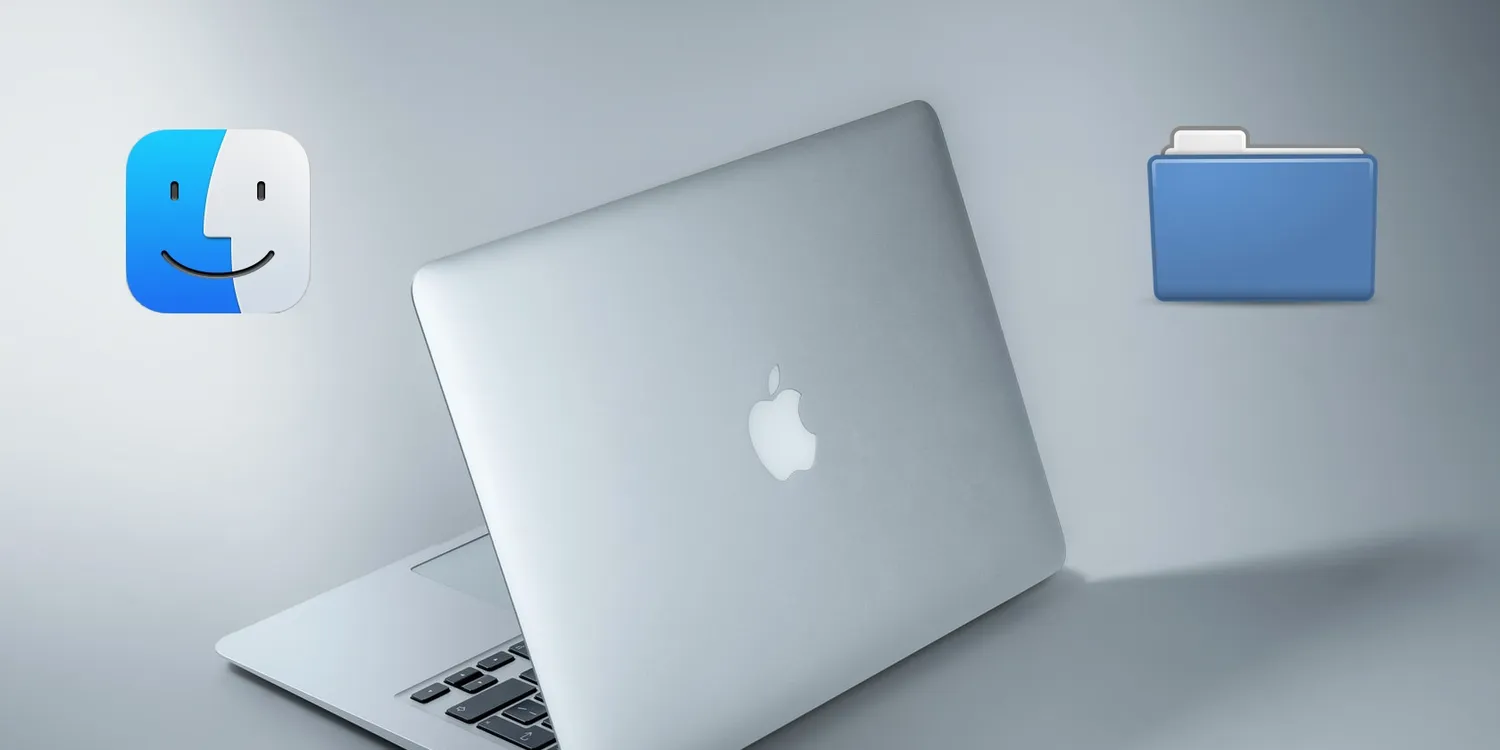 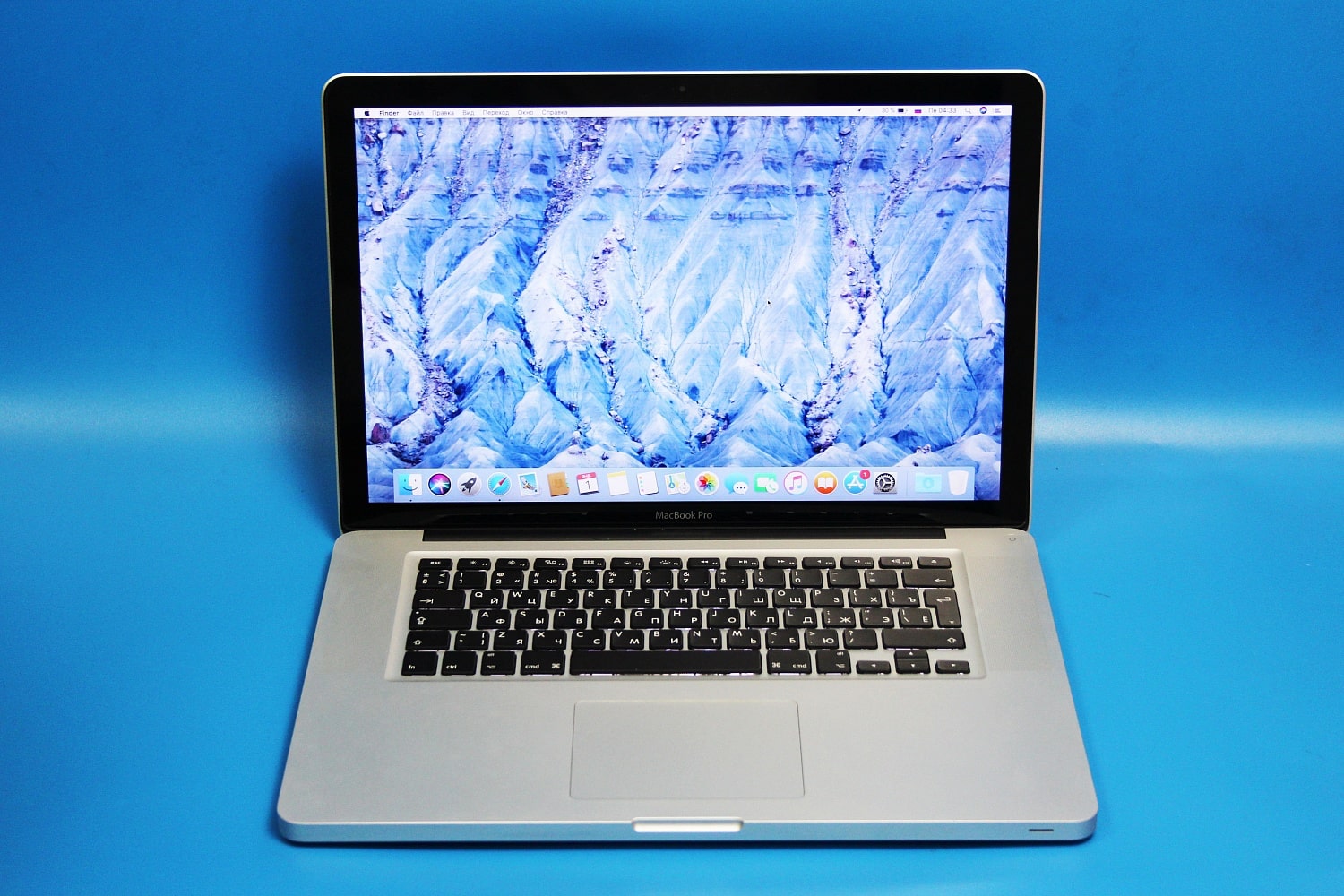 A Comprehensive Guide to Buying the Perfect MacBook