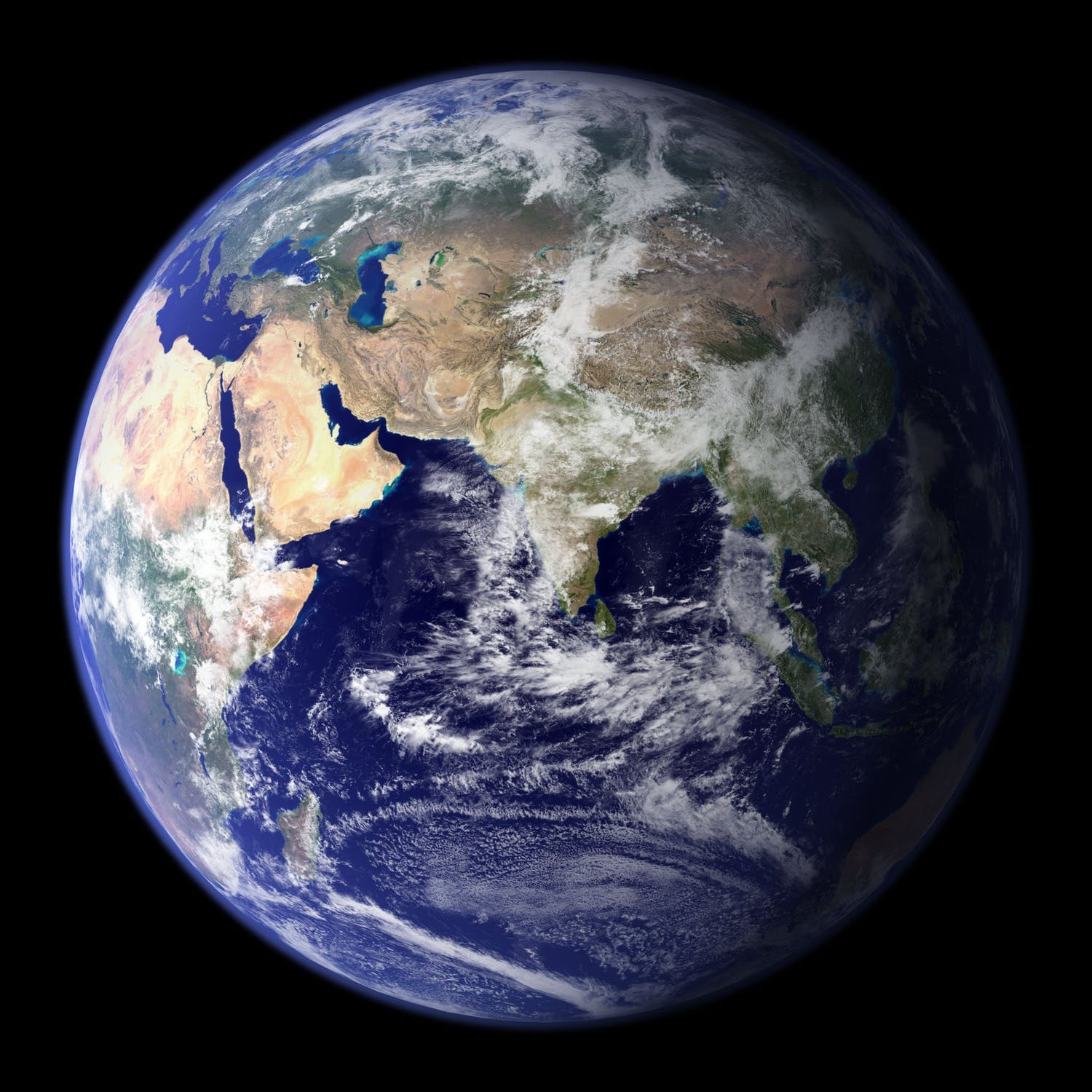 Most Mac users may not know it, but Path Finder journey in the Mac universe is now been more than seventeen years! It is so long that we don’t even remember exactly when it began, but it was way before Macs (and Apple) were as popular as they are now. We are only sure that the very first release came out pretty much at the same time as the first official release of macOS (then called Mac OS X), so let’s assume it was April of 2001. If we don’t count applications made by developers proficient in Cocoa and working on NeXTStep before, we can proudly say that Path Finder was one of the first Cocoa applications made specifically for macOS. At that time, Path Finder was called SNAX. The major motivation for creating it was to offer some nice file manager features which Apple’s Finder lost in transition from the old MacOS (System 9) to Mac OS X. Like, for example, Trash can being located on the Desktop and not in, as most Mac users at the time thought, “some weird thing called Dock”.

Another nice feature people immediately liked was the Path Navigator (later transformed into both clickable and editable path bar). This popular feature led to a name change, hence Path Finder. The name was clearly telling people what the application did (and we also got tired of the old SNAX name as well). During all those years, Path Finder was becoming more powerful, functional, configurable and feature rich. People were asking for more and we were delivering more. We got ourselves into a constant drag race between features people wanted and those we could implement in a given time. And we were adding more and more… Until we couldn’t keep doing it that way any longer. In this constant race for more features, while becoming more powerful and rich, Path Finder was also becoming increasingly aged. With each major release of macOS, the application was getting more lines of obsolete code, deprecated APIs and officially unsupported features. The moment of imminent redesign and rewrite was getting closer. We tried to postpone it as much as we could in a passionate desire to offer yet a few new features, so we kept patching and finding workarounds for unsupported and obsolete stuff. But with the latest macOS updates we have finally come to the inevitable; going back to the drawing board and give Path Finder the proper overhaul it needed for a long time.

Introducing version 8! It is our attempt to give Path Finder new shine, get it out of its adolescence and bring it into its twenties. However, Path Finder is too large and complex to bring it there in just one step. We couldn’t just start redesigning and rewriting everything from scratch. That would take us many years considering application size and resources we have and we probably wouldn’t survive that long. Not to mention many loyal users would probably abandon the application, getting tired and frustrated over everlasting wait for the new version. We also couldn’t appear with completely redesigned and new application, which would lack many of its previous features people become so fond of. No, we aren’t Apple (think first release of Final Cut Pro X and all the rage it caused in usually firmly loyal user community), we wouldn’t survive that either. We needed to still offer some new nice features in order to attract loyal users to upgrade and new ones to purchase. Hence, Path Finder 8 is the right balance (we believe) between new and old.

The big new thing in version 8 is modules and the way they are organized and used. All other news in this version revolves or are somehow related to modules. As you probably know, modules aren’t anything new to Path Finder. The old version had bottom and right shelves (plus the sidebar), each of them could accommodate four modules. Even older versions had modules in window drawers. Still, those modules were pretty much static and fixed to a place. Not in Path Finder 8! It sports a completely new and flexible modules structure. You can put as many modules in a single browser window (or “Get info” window/inspector) as you need. You can arbitrarily arrange them anywhere around browsing view of your single or dual pane. You can dismiss or drag them away when you don’t need them any longer. You can drag them from one window to the other choosing to move or copy a module. You can assign each module to either left pane, right pane, or both. You can choose from more than twenty different module types. Finally, you can extensively customize every module with a lot of visual and functional settings. This flexibility and configurability gives you endless possibilities to organize your windows and working space. With the new module structure, Path Finder probably becomes the most configurable and flexible Mac application on the market.

Everything about modules is new inside and out. They look new, but they also work in a new way, using completely rewritten redesigned and modernized code. We started the above-mentioned Path Finder overhaul with them. But they aren’t the only new thing. A lot of things around modules had to be changed and redesigned to allow them to fit in into the old code structure. It will not be visible to users, but a lot of things are changed and made better, faster and more robust. The code was made modern and more modular, so future news and changes will fit much easier and they should not take such a long time, as modules have. The part where new things interconnect with old was the most challenging part of the overhaul. And the overhaul is far from being over. With new modules and all redesign around them, we estimate around 40% (yes, only 40%) of the code is new. There is still a long way to go before Path Finder becomes fully adult. Some old glitches are still in there. Some new ones (hopefully not many) will probably show their ugly heads. But the first and most challenging steps are done. With the good foundation laid out, further changes and improvements should be easier, faster and delivered more often.

We hope our loyal users recognize the effort we put to bring Path Finder into the modern era and still keep it the most complete file manager for Mac. We hope we will attract new users with many new (and old) features, which gives Path Finder the edge over Finder and other file managers. We can assure both groups that there is a strong will and commitment to make Path Finder better in every way possible for a long time. At least as long as this previous years. This exciting journey started more than seventeen years ago and we hope at least another seventeen are in front of us. We wish you all a lot of enjoyable and productive hours with Path Finder.