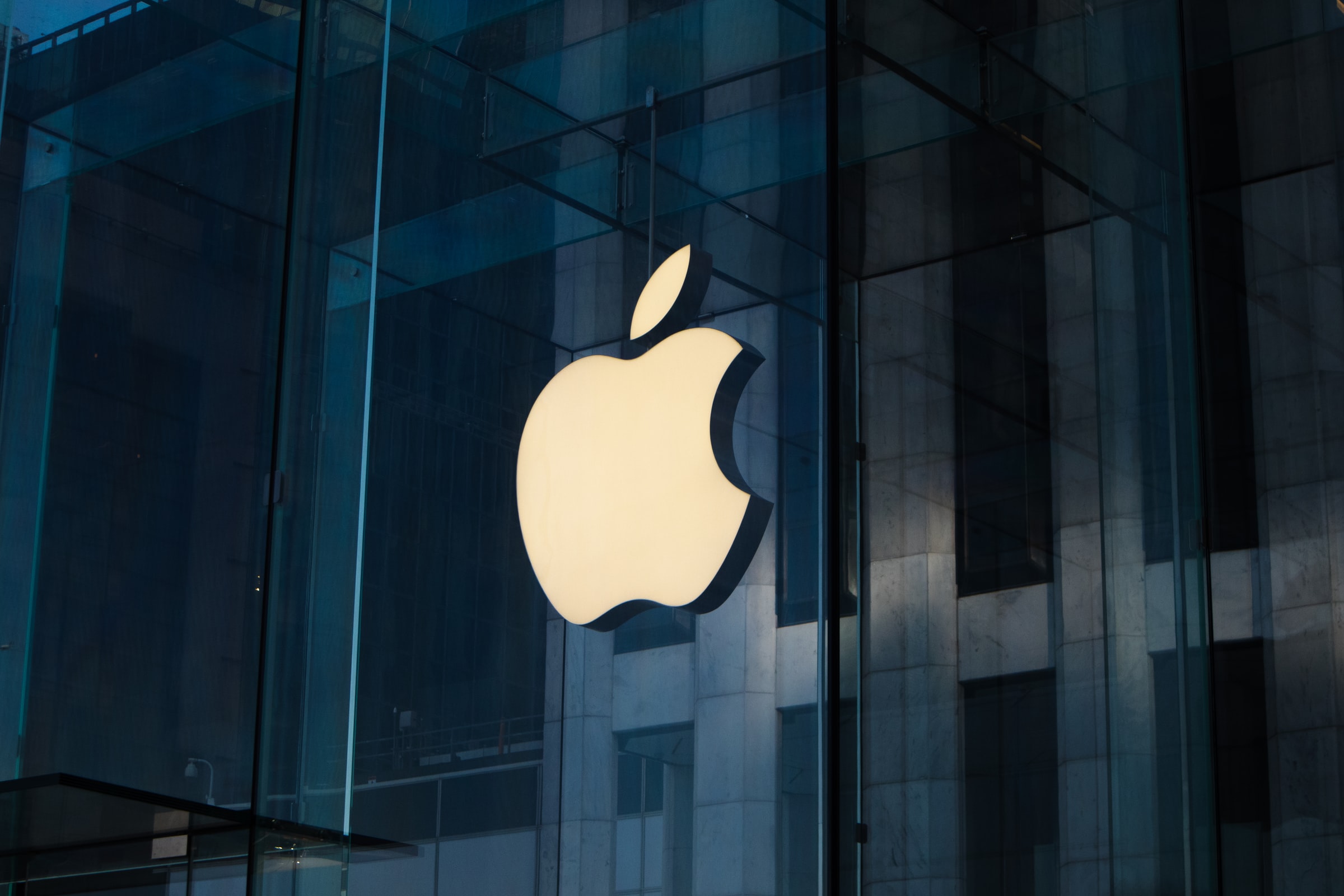 Apple’s traditional closed system has led to some of the best products on the market, but has it gone too far?

A new European Union law that would allow iPhone and iPad users to sideload apps was recently provisionally agreed upon by lawmakers, says MacRumors. With the ruling, another nail hits the coffin of what Apple has been fighting for, for so long—maintaining a closed system for the good of its users.

Although the law applies to iPhone and iPad software, this and other recent judgements will have ripples on the greater macOS ecosystem.

MacBook users have always been able to download and install apps they find on the internet, so long as they update their security settings. This has opened the door to a plethora of awesome apps that Apple forbids from entering the official App Store.

That users can sideload apps on a MacBook contradicts the very fact that Apple complains about users doing it on an iOS device.

The conflict of closed versus open software goes back to Apple’s beginnings, when Steve Jobs decided that the only way to create a superlative user experience was to control every aspect of a computer’s creation, from hardware to software to the outward design.

This philosophy resulted in the PC overtaking Apple in sales for many years. Microsoft licensed its OS to hardware manufacturers and let them develop drivers so that Windows could run on a wide configuration of hardware setups. Apple chose to keep everything closed.

This obsession even went so far as to encourage Apple to add the pentalobe screw to its products in 2011, to prevent home repairs of Apple devices.

Apple might have lost the battle for the personal computer in the 1980s and 1990s, but its staunch hold on keeping everything proprietary is what turned it into the undisputable market leader when the iPod, iPhone, and iPad came out.

There is no doubt that these devices have traditionally been far superior to competitor devices. And part of the truth of Apple’s closed system is that it works. People bought iPods and iPhones not only because it was a nightmare to share your iTunes library with non-Apple devices, but also because iPods and iPhones were simply awesome.

But has Apple gone too far?

What started as the desire to offer superlative software has since degraded into a practice of profiteering from that closed system. And legislators and judges say that's too far.

Although the Fortnite lawsuit was mostly won by Apple, the court did order that Apple would need to allow the Fortnite game maker to provide an alternative payment link for purchases, instead of forcing users to pay through Apple’s services.

This might not sound like a big deal, but it sums up to billions of dollars a year.

Although Apple appealed that decision, the company is feeling the heat of other rulings as both the US and EU start to crack down heavily on a model that seems to have lost the sense of much of its original spirit: To create a great user experience.

Spotify also filed stuff. For a user who can play Spotify on Android as well as on an iPhone or even on their Chromebook, forking over an extra $3.00 for a Spotify subscription because they purchased it via the App Store isn’t a great user experience.

And yet that is precisely what has happened. Apple was found in breach of EU antitrust laws in April 2021 for the limitations it imposed on Spotify and other music providers. The decision came in response to a complaint that Spotify filed in 2019 that Apple’s App Store rules “purposely limit choice and stifle innovation at the expense of the user experience.”

Things are changing, but not willingly

The spate of recent antitrust rulings and fines levied against Apple are forcing the tech giant to change some of its ways.

On March 30, 2022, Apple updated its App Store rules to allow “reader” apps to provide an external link for users to “create or manage their account outside of the app.”

Reader apps are any apps that provide “magazines, newspapers, books, audio, music, or video” for users to consume. So—Spotify.

Following this link, users will be able to maintain their accounts and make payments via the developer’s website. No more additional three bucks for Spotify subscriptions.

In the Netherlands, dating app developers are also now allowed to send users to external payment providers instead of being forced to pay through Apple’s in-built payment system.

So, bit by bit, brick by brick, the wall that allows Apple’s profiteering starts coming down.

Our own experience with Apple’s App Store rules

We adore MacBooks and Apple devices. They are the finest specimens of personal computing and mobile devices around.

We also love the ethos that made Apple and the Mac what it is—that attention to detail and, yes, even its closed system that brought about the changes in technology that other companies eventually copied or piggybacked on.

That’s what happened with the Mac Finder app. Despite decades of clamor and begging by hardcore Apple users, the app remains of substandard quality.

So, we went and developed a far superior app called Path Finder, but Apple wouldn't allow it in the App Store because it improves on basic MacBook functionality. Despite that, the app has seen thousands of downloads because it works, and because it helps the user.

We don't feel that opening up Apple completely would be the best for users. That would turn Apple into Microsoft which is a terrifying thought. But some leeway is needed to prevent the current level of profiteering and to improve the overall user experience.