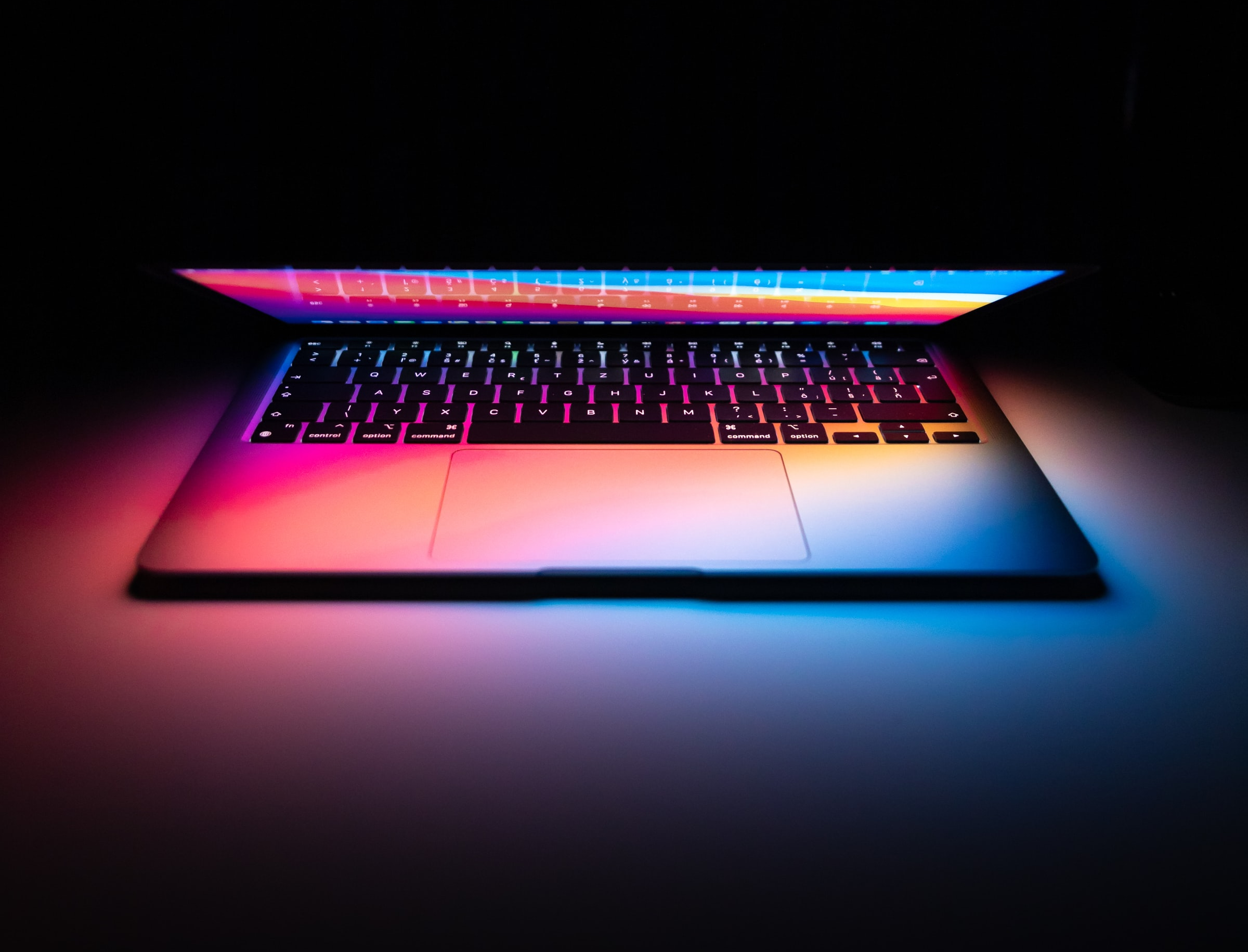 Power users generally agree that the stock Finder app for macOS leaves much to be desired. That’s not us saying it, but power users themselves.

One power user with the handle corinthian, who has been using Macs since version 6.0.1 (that was back in 1988, for anyone who’s counting) gave it his vote for “utter, utter s**t” on an ArsTechnica forum thread about the awfulness of this particular software. That same user then goes on in his post to say that Finder’s poor quality was what prompted him to invest in Path Finder. (Thanks, corinthian, we appreciate it!)

It’s true that the forum thread above was from a long time ago. But it's also true that people are still complainingabout how bad Finder is.

Why power users and tech users are different

Those who aren’t in tech probably don’t quite understand the speed at which tech users and power users work on their MacBooks. Like virtuosos on a musical instrument, their keyboard and the OS are their instruments. Working for sometimes as long as 12 or 16 hours a day makes them notice the slightest delay in productivity. And repeated delays of even a few seconds can sum up to hours every week for a tech user.

They are also very frustrating.

There’s another factor, too, particularly relevant to coders: There are plenty of times when a coder gets hit with 6 or 12 different bugs at once, and sees in his or her mind’s eye exactly the different lines of code to fix. They could all be fixed in just a few minutes, but it’s so much to keep in your head that multiple delays mean that some of the bugs will be forgotten and the entire solution delayed for several days.

Finder doesn’t live up to the standards that Steve Jobs built for the company and that’s why power users hate it.

All of the complaints from tech users for the stock macOS app add up to one primary result: Lost time.

Here are the main problems in the macOS Finder app that cause tech users to lose time.

Can’t open Finder with the keyboard

Power users are known for their love of keyboard shortcuts. Why? Because they shave valuable minutes and hours from productivity.

Well, unlike Windows, macOS’s Finder can’t be opened with a keyboard shortcut. You would have to install additional software onto your MacBook to enable this special feature.

Finder is always running because it’s part of the section of the OS that must draw the desktop. You can hide Finder or close all the windows, but it doesn’t quit the program.

This is a problem if the application starts to act strangely. A simple app restart might solve the problem (click Quit and then relaunch).

But you can't do that easily with Finder. Instead, you have to start the Terminal and type: killall Finder. That nukes all instances of Finder and then restarts it.

A major time-saver on windows machines is being able to type or paste paths into the address bar of the Explorer window. And hitting Ctrl + L on a PC makes the cursor focus on the address bar without needing to go to the mouse.

You can even type in the full path of a file in the address bar and it is directly opened instead of having to navigate to that folder and select the file. Because Explorer saves the history, the path of previously typed files and folders is automatically there when you start typing.

It hurts to say it, but the PC folks did a good job there.

Finder finally added a clunky “Go to folder” menu option which lets you type in the path to a folder directly but it doesn’t give you nearly the ease of use of an address bar. Like most things on Finder, it feels a bit like an afterthought—because that’s precisely what it is.

A MacBook can quickly accumulate junk files. This slows the MacBook down and can cause Finder to stop responding. Handling this requires cleaning up the junk files. But lack of an operational Finder means you won’t be able to reach those files easily, putting you in a catch-22 situation.

The only real option is to use a separate tool to clean up your junk files automatically, or somehow get Finder to finally launch.

You can’t create a new file

This is one of the easiest things to do on a PC…but Finder can’t do it. There simply isn’t an option for “New File” in the macOS Finder App.

To create a file, you have to specifically open the macOS app associated with that file, create the file, browse to the location where you want to save it, then save it and close the app down. If you wanted to create multiple files without opening them, you'd spend a lot of time on it.

Finder’s many failings have led to a plethora of Finder alternatives on the market. None of these apps (many of them very good), are available on the App Store as they technically go against Apple’s rules, because these apps are trying to improve on the MacBook’s core functionality.

But these apps are immensely popular because they put the user first and handle many of the aspects of Finder that Apple has failed to address competently since its release with the first-ever Mac.

To learn more about how Path Finder resolves many of the problems of the stock Finder app, download a free trial for your MacBook here!